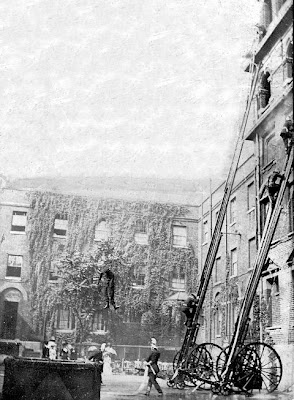 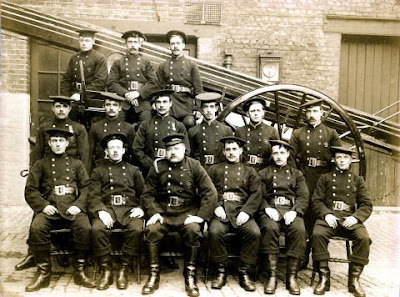 Photos: www.epsomandewellhistoryexplorer.org.uk
Fire drill, circa 1910, and members of fire brigade at Horton Hospital, Epsom, on outskirts of London
Posted by LONDON FIRE JOURNAL at 6/17/2009 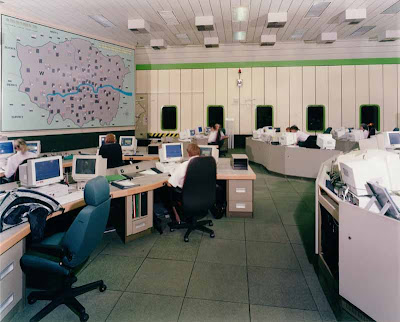